Proud to be Gay in Costa Rica 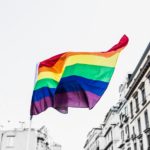 When you hear about huge pride parades and movements for the rights and inclusion of the LGBTQ+ community, Costa Rica probably isn’t somewhere that comes to mind first. As a small country that doesn’t have lots of highly populated areas, the events aren’t as huge and flashy as those in the big cities around the world. However, that doesn’t mean things aren’t happening! The topic is becoming increasingly important to many people in Costa Rica and big movements are gaining momentum, which is very exciting. In general, the people in Costa Rica are very welcoming and friendly, so it makes sense that it has always been easy for them to embrace and appreciate people of all walks of life.

LGBTQ+ rights have grown in many ways over recent years. Since 1971, sexual relations between people of the same sex have been legal, and since 2013, households headed by same-sex couples have been able to obtain some basic domestic partnership benefits. In January of 2018, the Inter-American Court of Human Rights made the approbation of same-sex marriage, the ability for same-sex couples to adopt, and the recognition of transgender people’s gender identity on ID cards mandatory.

The government announced that they would apply those rulings in the months following. Then in August 2018, the Costa Rican Supreme Court ruled against 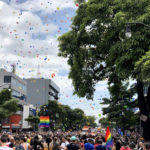 the ban on same-sex marriage that the country had in place. It gave the Legislative Assembly 18 months to reform the law accordingly, otherwise, the ban would be abolished automatically. So, they are currently in the process of working out all the details and same-sex marriage will be legal in Costa Rica by May 26, 2020, at the latest. Additionally, President Alvarado announced new legislation to improve other rights of the LGBTQ+ community last December. This includes recognition of transgender identities on residency cards and also declared hormone treatment “in the public interest” which allows patients to receive the appropriate comprehensive care through the country’s health services. Although it is all fairly new, progress is definitely being made and everyone should feel more than welcome when visiting and be proud to be gay in Costa Rica!

At the end of June, tens of thousands of people celebrated in the streets at Costa Rica’s 10th annual Pride Parade, held in the capital, San José. President Alvarado was there proudly marching along with everyone else, holding a sign that said “nunca más caminarás solo,” or in English, “never again will you walk alone.” It was a great statement and it is fantastic that Costa Rica has a leader that understands the importance of pushing this movement forward.

There are also a growing number of gay events happening all over the country. As San José is the biggest city, it is in many ways the hub of this movement. They have many gay clubs and specific events going on for the gay community. Additionally, dating apps like Grindr, Scruf, and Tinder are popular all over the country. Tamarindo gay nightlife is also becoming bigger and bigger. Glitters Fest in Tamarindo was held in April at a bar called Pacífico. It was a huge costume party with DJs, tarot, jugglers, drums, a drag performance, and of course plenty of glitter! The best costume also won a prize. The whole town of Tamarindo was sparkling that night! The next one is already being planned. The bar Rumors recently had a pride event with an awesome drag show and a top DJ. This is sure to repeat! 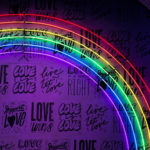 But Pride-themed or not, there is always tons of fun stuff going on in Tamarindo for everyone! Any of the beachfront bars and restaurants have great happy hour deals where you get an amazing view of the sunset – Ocho Bar and El Chiringuito are a couple of the best. After happy hour, La Oveja Negra is the perfect place to go to warm up. There is often live music or an open mic night, and it is a great place to mingle and meet new people! If you really want to make a night of it, there are always people out.

During the day, go to the beach to work on your tan, read a book, and enjoy a cold cerveza. Surfing, of course, is one of the top reasons folks visit Tamarindo, and you can find the best and most affordable lessons and board rentals at Iguana Surf! Walking around town you can find tons of fun shopping, restaurants, and bars to check out and enjoy happy hour. Langosta Beach Club is located on the edge of town and is a great place to relax and enjoy the beach, and they also have a beautiful pool. It is pretty much guaranteed that you will never be bored in Tamarindo!

On vacation in Tamarindo, you can relax, be yourself, and come home refreshed and recharged. You are sure to find a second home here and meet people that you will be in touch with for the rest of your life!

A local said, “Tamarindo makes a safe bubble for those who are different, people who want to express what they really are, and Tamarindo gives that opportunity, especially and because we have so many cultures involved in a small town, even though small towns around it are very conservative they are learning to respect not just LGBTQ… but everyone who is different.”

There is no doubt that LGBTQ+ rights will only continue to gain momentum and keep spreading all throughout Costa Rica and the world. With the legalization of same-sex marriage fast approaching, soon there will not be any more barriers to love in Costa Rica. We are excited to see what other celebrations and events develop as well and we encourage you to come to check it out for yourself! Costa Rica is an easy place to feel completely comfortable and proud to be yourself. Something about the slower pace and beautiful surroundings helps bring out the best in people. So what are you waiting for? Come help spread the love!

PreviousCooling Down in Costa RicaNextA Surfer’s Guide to Tamarindo Nightlife

Moving to Costa Rica? – Working from Home? Why not Take it to the Beach!

Coronavirus in Costa Rica – Pushing Through the Pandemic 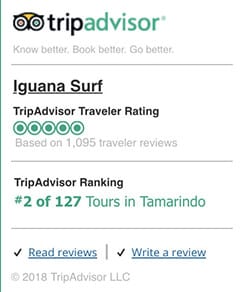 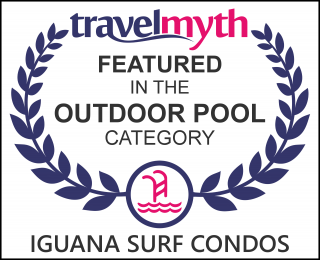 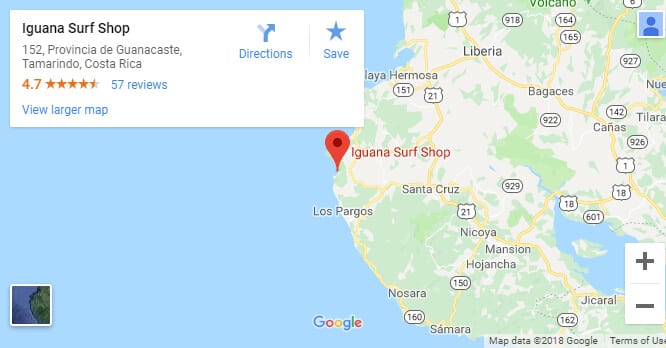