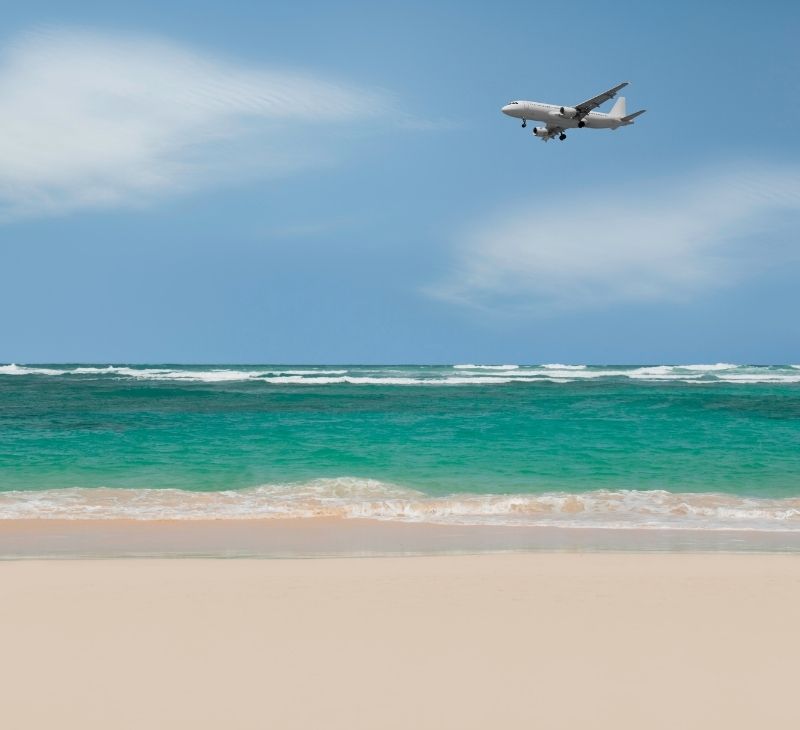 For years Costa Rica has been known as one of the gems of Central America and has been a major international destination for travelers and adventures the world over. Now, thanks to increased direct international flights, Costa Rica, and all its charms, mysteries, and natural beauties will be even easier to access, opening up this magical country to even more visitors from around the world.

This tiny Central American county has long been seen as the safest location in Central America, with a peaceful past compared to its less fortunate neighbors. During the political upheavles of the 20th century, Costa Rica enjoyed a more or less peaceful existence, marked by the very symbolic and strategic abolishment of its army in 1949. This act, combined with a varied past from neighboring Nicaragua, Panama, Honduras, El Salvador, and Guatemala lead Costa Rica to be a safe haven in a land otherwise riddled with turmoil. In the years to come, Costa Rica would welcome its doors to visitors from all over the world and become a major destination, beloved by all who visit.

This year alone will see 54,000 British travelers entering Central America’s most popular destination and next year with the return of direct flights offered by British Airways, an estimated 20,000 more Brits will have the chance to travel direct from Gatwick to San Jose. The route, which suspended direct flights 15 years ago, will re-open May 4th of 2016. Much has changed in the 15 year period and the tourism industry in Costa Rica has grown remarkably. From all inclusive resorts and eco-packages to overland itineraries, backpacker hostel circuits, surf schools, to adventure travel, this tiny, tropical country truly has something for everyone.

For those traveling from the United Kingdom looking for organized trips, Thomson plans organized packages, including flights from Gatwick and a week-long stay at the all inclusive Villas Sol Resort at Playa Hermosa in the Guanacaste Province. This region is home to some of the most beautiful and popular beaches in all of Costa Rica and several other resorts offer holiday packages suited for a variety of travel types.

The variety of local Costa Rica is almost as varied as the list of international visitors who travel there each year. Of the five million people that live in Costa Rica about two-thirds of the population is of some European descent. The indigenous Amerindian people that do reside in Costa Rica can mainly be found along the Atlantic, or Caribbean coast, along with a large community of English speaking black Costa Rican of Jamaican descent. Mixed in with these three main groups throughout the county visitors will discover a long-established Chinese community and an ever growing North American and European expat community of retirees.

With travelers from all over the world intermingling with this varied community of citizens and residents, simply enjoying the cultural mix can be an experience in and of itself, but that’s certainly not all that this small county, roughly the size of Denmark or West Virginia, has to offer. Beautiful beaches, exquisite national parks, active volcanoes, rainforests, cloud forests, mangroves, coral reefs, and rolling hills provide everyone with a breath taking experience unlike anywhere else in the world.