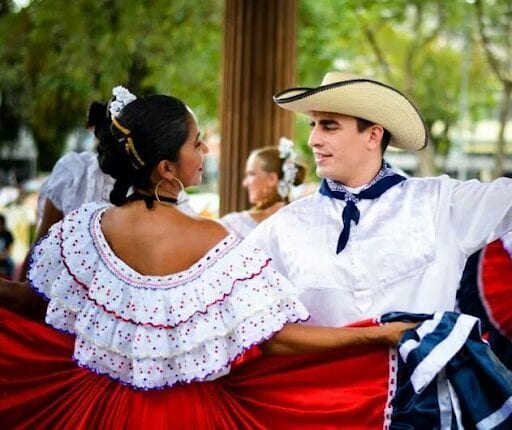 So to celebrate how far the country has come, September 15th is a national holiday and many businesses, banks, and government institutions are closed. 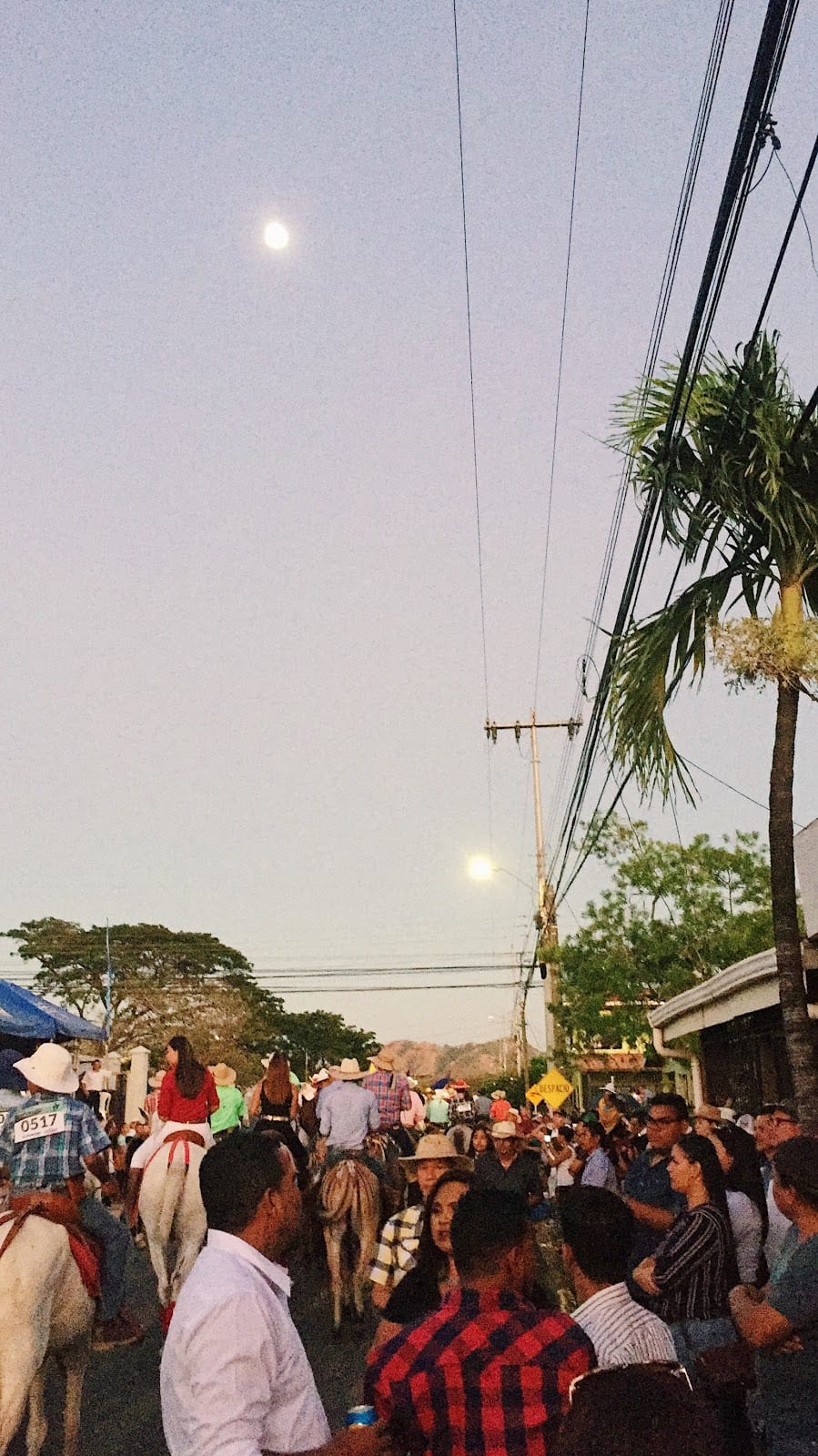 There are all kinds of traditional festivities, starting on the evening of September 14th with a traditional nighttime lantern parade by schoolchildren. The lanterns are in the shape of houses and other objects as a reenactment of the journey that brought the message of independence to Costa Rica. On the 15th, there are parades with color guards and dancers, and plenty of traditional food and drinks being sold and enjoyed on the street. People can be found dressed up in traditional Costa Rican clothing which for men is usually white pants and a white button-up shirt with a red sash belt, a red bandana tied at the neck, and a straw hat. Women often wear long, bright, layered skirts with a white ruffled sleeveless blouse, a choker necklace, and a lovely updo with a big flower. The colors that they wear match the colors of the Costa Rican flag, which is striped red, white, and blue. Red for the warmth and courage of Costa Rican people, white for peace, and the blue signifies the sky. Independence Day in Costa Rica is a beautiful celebration that everyone is extremely proud to participate in.

In Guanacaste, the northwestern region of Costa Rica home to Tamarindo and some of the best surfing in the country, they have their own array typical activities that take place throughout the year. If you are in Guanacaste for a Costa Rica surf trip, take a break from the waves and take a minute to see if there are any traditional activities going on that you could check out. If you are lucky enough to experience some of the fun, it is something you are sure to never forget.

In January, during the week of the 15th, are the Fiestas Nacionales de Santa Cruz. This is a national event because of the cultural importance not only for the region of Santa Cruz and Guanacaste but for the whole country. For the entire week, the people take to the streets from morning until late at night to be together and celebrate. This holiday is in honor of the patron saint of Santa Cruz, and there are outdoor dances, concerts, marimbas, bullfighting, and plenty of food and handmade goods being sold. There is also the famous “Tope,” where hundreds of people from all parts of the country parade with their horses in traditional costumes through the main streets.

The fiestas in Santa Cruz also happen again in mid-July, but not quite to the scale of the celebration in January. Still, fun to check out though!

Around Easter, so in March or April, Semana Santa (Holy Week) is also a big deal in Costa Rica, especially in Guanacaste because many people from other areas of Costa Rica come to Guanacaste to enjoy the beaches, National Parks, and cultural activities during their time off. There are various parades and events throughout the week. 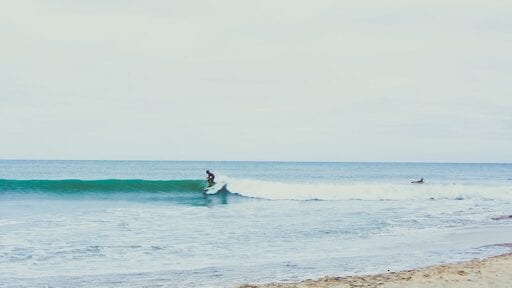 The 25th of July is the day of the Annexation of Guanacaste into Costa Rica, so this one is obviously a big deal. The main activities are held in Liberia, where there are festivities for a whole week with more concerts, bull riding, bullfighting, and typical food and crafts. There will be tons of locals, and probably a lot of tourists as well. There is also another Tope of horses, where horses parade the streets while thousands of people watch. This is a must-see as far as typical activities in Guanacaste.

Throughout the year, there are often small versions of these fiestas in the towns surrounding Tamarindo. For example, you can attend fiestas in Villa Real, Santa Rosa, Huacas, and more while you are visiting for your Costa Rica surf trip. There is likely to be something going on! Although smaller and shorter than the main fiestas, they are still a super fun way to get a taste of what they are like and experience some true Guanacaste culture. There will be typical food, music, a bull ring where brave souls go inside to challenge the bulls, sometimes a couple of carnival rides, and always plenty of Pilsen to go around. It is easy to take a taxi from wherever you might be staying in Tamarindo to head out to one of these nearby towns to experience the fiestas for the night. Then you can come back, get a little rest, and be ready to head out for a little more surf the next morning! 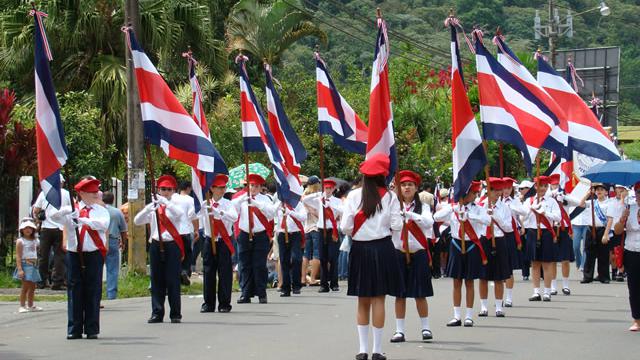 If you are going to be visiting Costa Rica this week, be sure to take advantage of the exciting energy and fun activities that are you are sure to feel all over the country for Independence Day. Between the parades, music, and amazing food, there is no way that you could be bored! And if you are thinking of planning a surf trip to Costa Rica at any other point throughout the year, just keep in mind that there is always a ton going on and it is definitely worth checking out these amazing fiestas. Anyone in the Iguana Surf shop will be able to tell you if there is something going on that you will not want to miss. Although you will likely want to spend most of your time surfing, during the evenings there is still plenty of time to see everything else! We will see you here to celebrate (and maybe even see you in the bull ring), soon!

Skin & Hair Tips For Your Tamarindo Surf Sessions or Anywhere!

Must Try Costa Rica Fruits To Boost Your Surf Session

What it Takes to Learn to Surf in Costa Rica