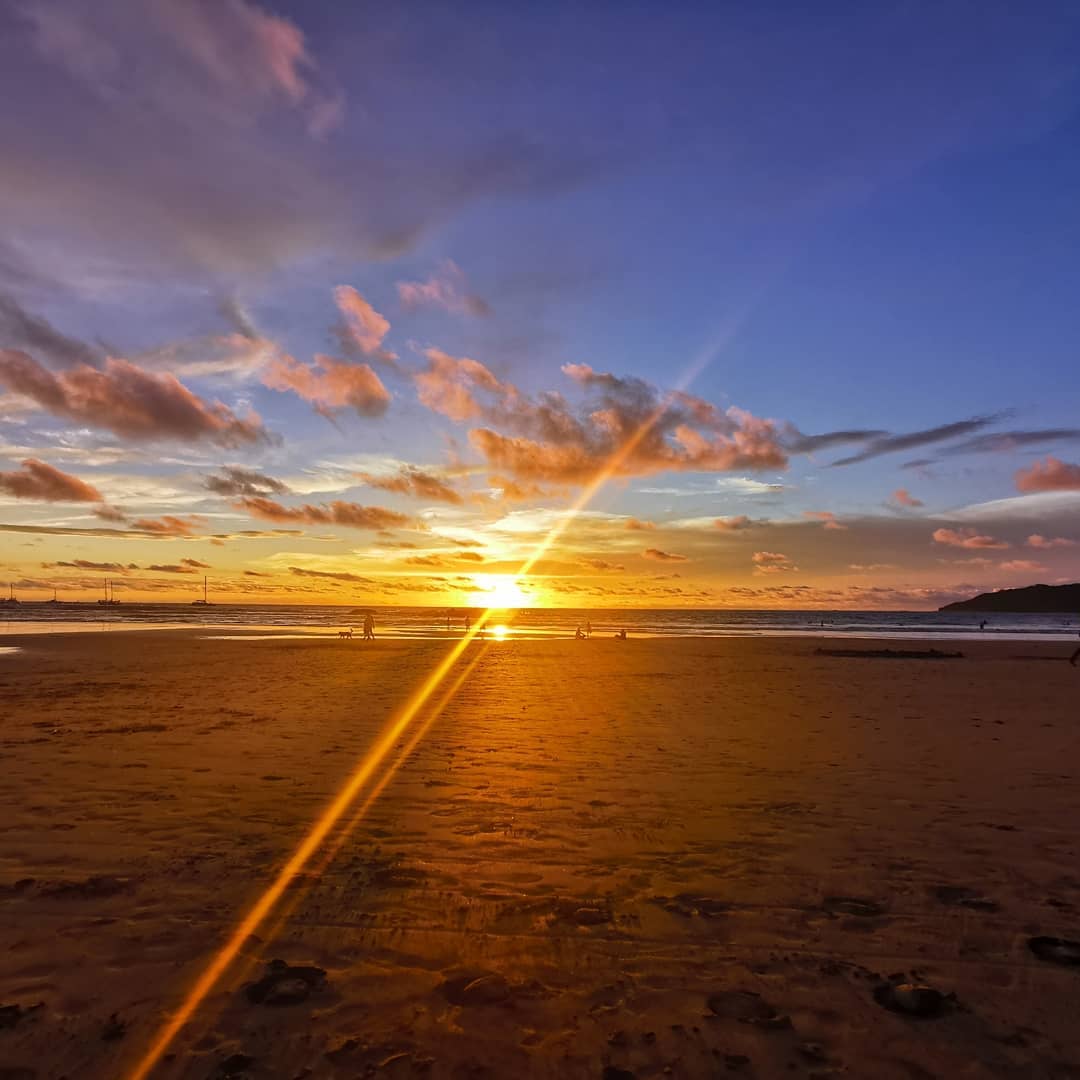 While the Northern and Eastern regions of the United States and Canada are beginning to be blanketed with snow and engulfed in storms, many are making their way South, to warm beaches, sunshine, and surf camps. While the skiing and snowboarding may be phenomenal is parts of the world right now, the surf is also picking up in some ideal locations, and if snow for the new few weeks, (or months) isn’t your thing, it may be time to hit the beach and sign up for a surf camp.

Major surf destinations are scattered around the globe so finding one that is appealing to your level of experience, your budget, and your vacation time won’t be difficult. Thanks to new partnerships blossoming in and around the world of surfing, many surf camps also offer yoga packages, stand up paddle boarding, tours and spa services and some are even women-only, appealing to those who want to give surfing a try, but may have been intimidated in the past.

G-Land Bobby’s Surf Camp, East Java, Indonesia This isolated wave, located on the Eastern tip of Java is home to the world’s first surf camp, established in 1975, when the world of surfing was still a remote and far off dream for most people around the world. Since then, Bobby has been teaching people to surf in this secluded part of the world, where surfing is the only thing to do. Located in a national park, the generators are off at 10pm nightly and with no night clubs or bars around, early waves are the best way to get the most out of your time here.

Las Olas Surf Safaris for Women, Puerto Vallarta, Mexico Located just outside of the fun and living Puerto Vallarta, Las Olas has been offering women-only surf camps since 1997, the first of its kind to provide an opportunity for women to hit the waves. A now popular concept around the world, Las Olas was the first and is still doing a great job at providing surf lessons, stand up paddle boarding, yoga classes, and on-sight massage therapists. Creating a fun, non-competitive environment, Las Olas is a great option for women looking to connect with the ocean.

Island Vibe, Jefferys Bay, South Africa Island Vibe is a legendary surf camp, and bar, perched on a sand dune above the Indian Ocean, just outside of the town Jefferys Bay. This spot has been a surf-mecca for backpackers and surfers for years and the break, Kitchen Window that the hostel sit directly in front of is home to dolphins and right whales. Not a 5 minute drive from Island Vibe and you’ll find the famous right-hand of Jefferys Bay and the bustling town. If you’ve come to surf in South Africa, this is the place to be.

Iguana Surf, Tamarindo, Costa Rica Since 1989, Iguana Surf has been helping newbies stand up on their first wave and helping more experienced surfers perfect their skills. The popular surf location of Tamarindo has been attracting surfers and visitors for years and getting your feet wet with Iguana Surf is a great intro to the Pacific surf scene in Costa Rica. If you want a break from surfing, check out volcano tours, ATV excursions, river rafting, zip-lining and almost anything else you can imagine! Iguana Surf can help you set up any kind of tour during your stay in Tamarindo.

PreviousThings to do in San Jose Costa RicaNextAre We There Yet?