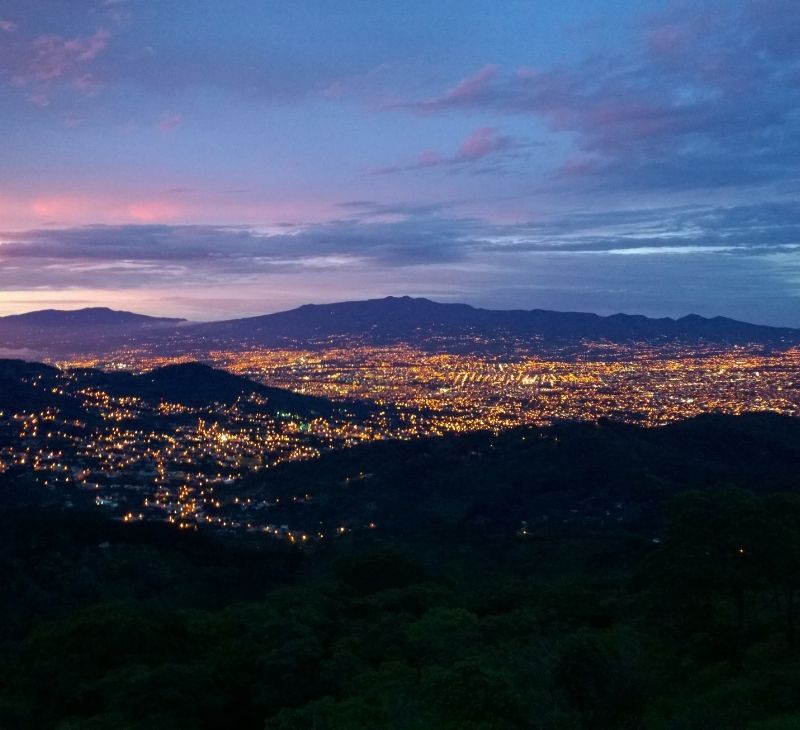 Friends and co-workers returning from their Costa Rican vacation will tell you about their wonderful experiences zip-lining through cloud forests, hiking volcanoes, meeting monkeys and sloths, and of course relaxing and playing at one or more of Costa Rica’s beautiful beaches that dot both the Pacific and Caribbean coasts. What you usually won’t here is what a fabulous time they had in San Jose, Costa Rica’s capital and one of the unsung attractions of this tiny, but vibrant country.

While San Jose had its heyday during the golden age of coffee in Costa Rica, the tourist boom that hit Costa Rica in the 1990’s and continues today doesn’t consider San Jose to be a must-see destination, although that perception is slowly starting to change.

Most visitors have onward transportation already booked before landing “Chepe” the nickname given to the somewhat misunderstood city. Those visitors whose flight arrive at off times may find themselves spending the night in the city, only to wake early and take the first option to either coast, or up to the mountains and lakes of Monteverde and La Fortuna, but for the brave and more adventurous traveler, San Jose provides a unique Costa Rican experience, and one, that for now, is mainly under the radar.

While the city still features some less than desirable neighborhoods, many neighborhoods are becoming major destinations, especially for foodies. An exciting Latin-fusion scene is popping in and around San Jose. Barrio Escalante, in downtown, is now home to outdoor patios, street-side cafes, brunch spots and hip bars. Outside of downtown, in the suburbs of Escazu, Alajuela, and Santa Ana, visitors can find some of the best, high-end restaurants of the whole region. The entire city is seeing a makeover of craft beer, good wine, bocas (small bites), and inventive restaurants.

In addition to dining and drinking your way through San Jose, you will also want to visit the Mercado Central, one of the most impressive markets in all of Costa Rica. This sprawling indoor and outdoor market is home to goods of all varieties, with the least in abundance the tourist wares that you’ll find everywhere once outside of the capital.

And, like any great city, San Jose is home to several museums worth visiting, not to mention the Teatro Nacional, National Theater. All three of these worth sites are located close to each other, but you’ll probably need more than a day to see them, since the newly built Jade Museum and the Pre-Colombian Gold Museum both have plenty to offer. These iconic landmarks are separated by wide promenades with art and sculptures that are worth seeing on their own accord.

So, when you book your next vacation to Costa Rica, before you simply hop on a shuttle or into your rental car, consider spending a day or two exploring San Jose. The hidden gems that this bustling Latin city has to offer won’t be hidden for long. Take a break from the tourist-lined beaches of Guanacaste and see what else Costa Rica has to offer.