As we make our way through fall and gear up for the winter months, many Canadians are looking to get away from the cold and spend some vacation time in warmer climates. So just which destinations are the most popular for Canadian tourists? Well, it depends on which part of Canadian they’re coming from.

This winter, between December 1st and January 9th, Canadians will take an average of 10 vacation days, three more than travelers from the United States or the United Kingdom. And, due to the weak Canadian dollar, more and more Canadians are looking at getting out of Canadian for those vacation days. But, due to the strong US dollar, most Canadians are just heading south of the border. A new study by Kayak.com shows that Canadians have varying tastes when it comes to international travel and that it largely depends on where they are from.

Torontonians love to travel the world and New Delhi is at the top of their list, giving London and Hong Kong a run for their money. Also high on the list for Toronto residents is Miami, Vancouver, Costa Rica, Honolulu, and Paris.

Canadians hailing from Montreal have a slightly different top destination list with Paris and Fort Lauderdale at the top of their lists. Miami, Orlando, Los Angeles, Bangkok and Cancun are also top destinations for Montrealers.

Travelers from Vancouver have been flocking to Honolulu as their number one vacation spot for the past three years running. If they’re not spending their vacations on the beaches of Honolulu their off to Bangkok, Los Angeles, London, Hong Kong or Dubai. If they’re staying in Canada, they’re heading to Toronto for a change of scenery.

Honolulu is another top spot for Calgarians. Cancun, Bangkok, Manila, Maui, London, Phoenix, Orlando, and Tokyo are also big vacation destination for Calgary travelers looking to escape the cold and snow for a little while.

Folks from Edmonton tend to head to Toronto as their number destination, but if they are looking to get out of the country they are heading to Manila, Halifax, London, Honolulu, Maui, or Los Angeles.

Up in Winnipeg, they are hoping planes to Manila, Phoenix, Orlando, Fort Lauderdale, Los Angeles, Las Vegas, Bangkok and other warm weather destinations.

Ottawa travelers seem to prefer Florida with destinations such as Fort Lauderdale, Miami, and Orlando at the top of the list. Also popular among Ottawa travelers are the beaches of Cancun, Hawaii, and Tampa. As for cities, they are checking out Vancouver, Paris, and Bangkok.

And while the destinations are as varied as the travelers themselves, Kayak.com find that the number destination for all Canadians this winter is London with Fort Lauderdale coming in second. So maybe not every Canadian is looking to escape the cold and trade in the winter coats for a bikini and a pina coloda, but one thing is for sure, no matter where they’re going, Canadians do love to travel. 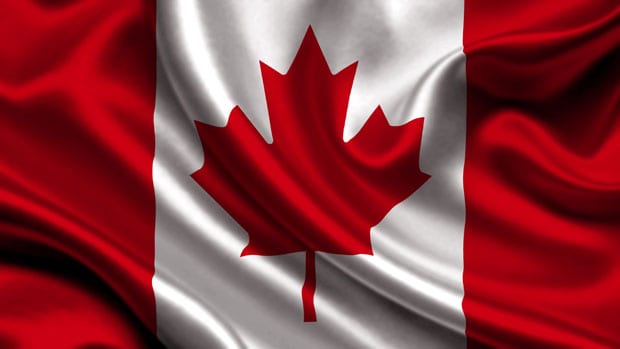